Shopping cart
Your cart is empty
Find a distributor

Where are we shipping to?

Please select your location from the list below so we can display the correct prices, delivery times and shipping costs for your shipping destination.

Sorry, we don’t ship directly to you yet.

Select 'Rest of the World' to find your nearest Doona distributor, or choose a supported location. 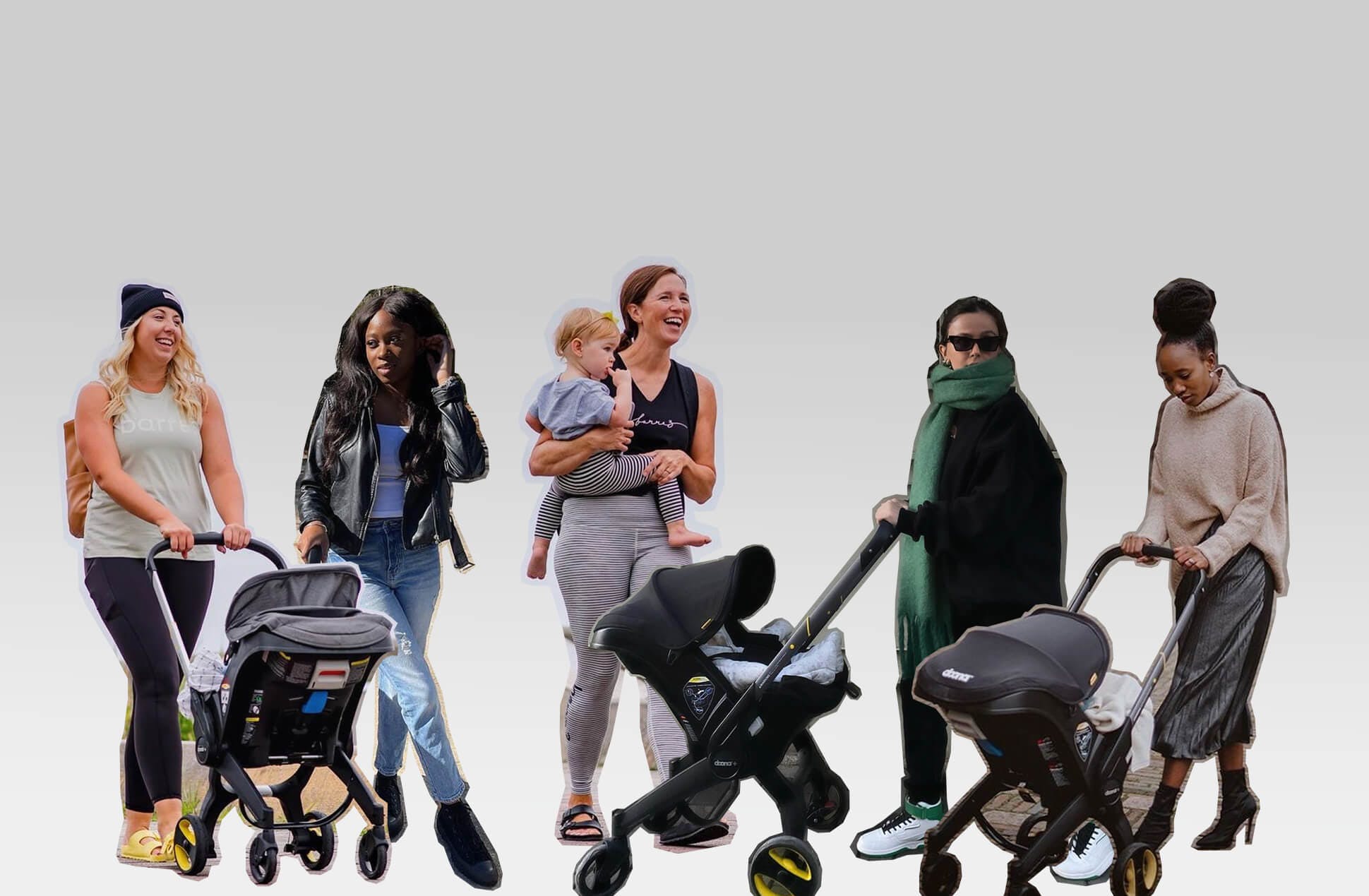 Breaking the Bias, with Doona!
Events

International Women’s Day is about celebrating women’s achievements, increasing the isibility of women and the amazing things women do, and calling out inequality. This year’s theme for International Women’s Day is #breakingthebias. It is a reminder for all of us to stand together against stereotypes, discrimination and all biases that women around the world face every day. We need to look closely at obstacles that still make it harder for women everywhere, and to take action against the harmful stereotypes that hold us all back.

At Doona, we want to celebrate all women. So, we have put together a list of ways you can celebrate and participate in International Women’s Day with your friends, colleagues, or little ones at home.

Learn about the history of IWD

International Women’s Day began in 1911 as a day to celebrate the achievements of women and raise awareness of the inequality between men and women. But it really all started a few years before, around 1908, when women started using their voices to fight against gender inequality. At that time, 15,000 women marched through New York City demanding shorter hours, better pay and voting rights. Over the following years, different women proposed an International Women’s Day at various international conferences until March 8 was officially agreed on. Read the full timeline for more information.

In 1908, the Women’s Social and Political Union in the UK established three official colors for International Women’s Day – purple, green and white. Purple is used to symbolize justice and dignity, green to symbolize hope, and white is to symbolize purity (which is controversial and criticized in today’s day and age). So go through your cupboard and pull out your best purple or green items and get in the spirit of the day!

Cross your arms (like you’re making an X) to show solidarity on International Women’s Day! The pose shows strength but also resistance, which can be felt by the person posing as well as viewing. The IWD organization asks people to strike the pose and share an image or video on your social media to spread awareness and join the fight against inequality. Grab your friends, colleagues or family, and stand in solidarity with women all over the world. And make sure you use the hashtag #breakthebias!

One of the main focuses of IWD is to raise money for female-focused charities, and to help raise their visibility and their awareness. And not all fundraisers need to be big events! You can organize a lunch or afternoon tea at work, with friends, or at your child’s school. Pick one or two female-focused organizations to donate the money to – here’s a list of recommended charities. Make sure you educate others around you about where their money is going and why it is important to contribute!

Spread the word and start conversation

One of the best ways to celebrate International Women’s Day is to talk about it with the people around you. Start the conversation. Talk about incredible female trail blazers throughout history. Celebrate the women you know who are doing amazing things every day. Discuss the inequalities that women still face every day. Educate other women, men and children so that we can continue to grow and make change.

Explain to your little one

If you have children who are old enough to understand, we suggest sitting down with them and starting the conversation around gender equality! Keep it simple, talk about the amazing achievements of women in your family. You can touch on a bit of the history too, maybe explain how women weren’t allowed to buy houses on their own or to vote. But, the most important lessons to teach your children on International Women’s Day (and every day) is inclusion and equality! IWD acts as a reminder that we still have a long way to go before we reach gender equality, and that we need to empower and support women every day.

At Doona, we support all women, no matter their background, no matter their path. Whether you’re a business owner, an employee, an athlete, a friend, a cousin, a sister, or a mother, we support you and we stand with you. We believe that by lifting women up, we can create a better world for everyone. Join us in the fight for equality. 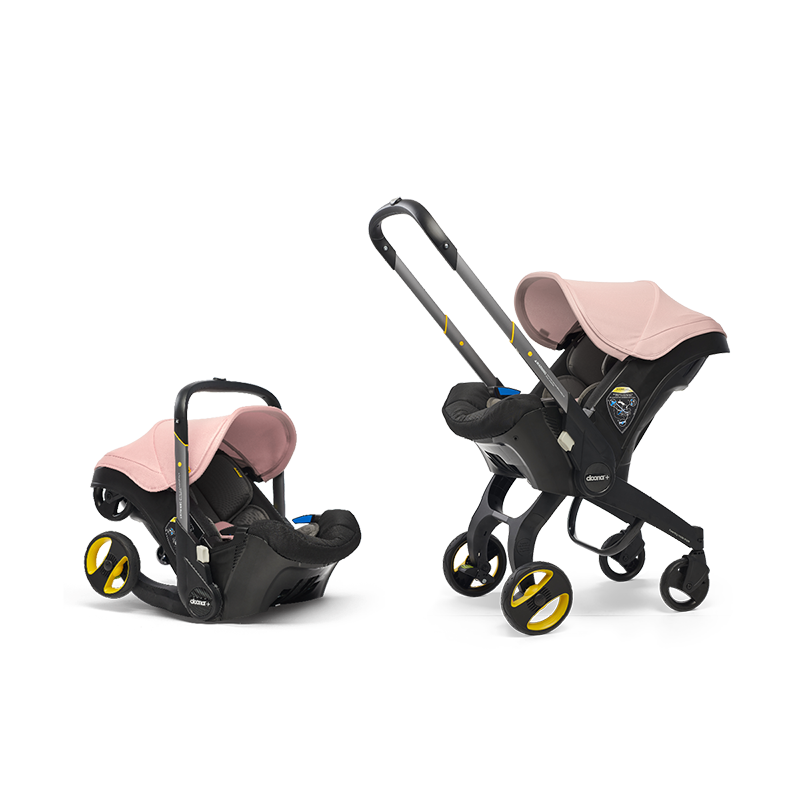 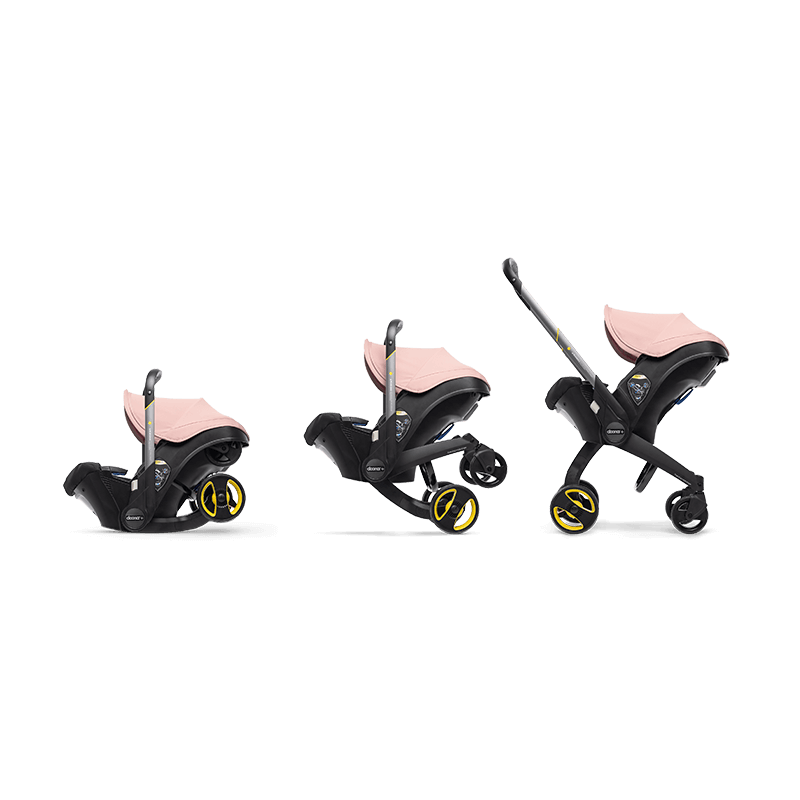